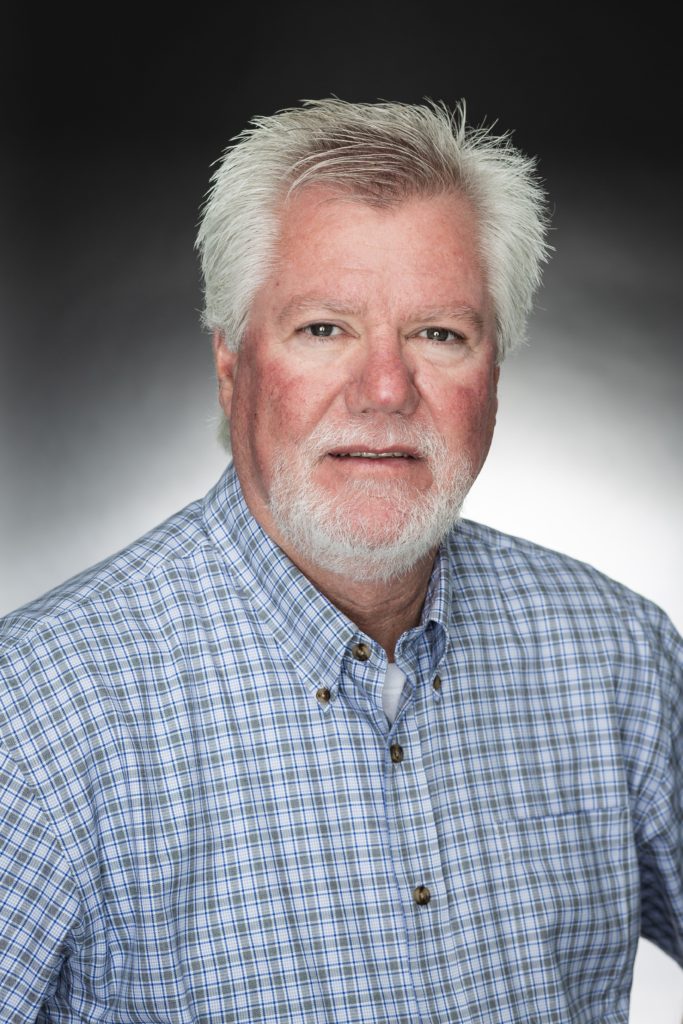 Gary began his career in the construction industry as a laborer for Alman Construction in 1985. In 1994 when Alman changed ownership and became Civil Constructors Gary took on a new position as a foreman. Gary has continued to climb the ranks and now holds the position of Utility Crew Manager where he oversees all of Civils utility crews which consist of 20 crews and over 100 employees. Gary has been involved in the utility work for many major projects throughout Middle Tennessee to include Opry Mills Mall, Titan’s NFL Stadium, Hemlock Clarksville, Hillsboro Road Streetscape in Franklin, Five Points Street Scape in Franklin, Trotwood Bridge in Columbia, The Gulch, Belmont Boulevard, West End Waterline as well as many TDOT & Municipal Projects including SR-50 Lewisburg & I65 Robertson/Sumner Counties and BNA Airport Improvements. While not at work Gary spends his time with his wife of 34 years, 4 children and 9 grandchildren. Construction is a huge part of Gary’s life and two of his sons have decided to follow in his footsteps at Civil Constructors; One, a utility foreman and the other working his way up in the estimating department.