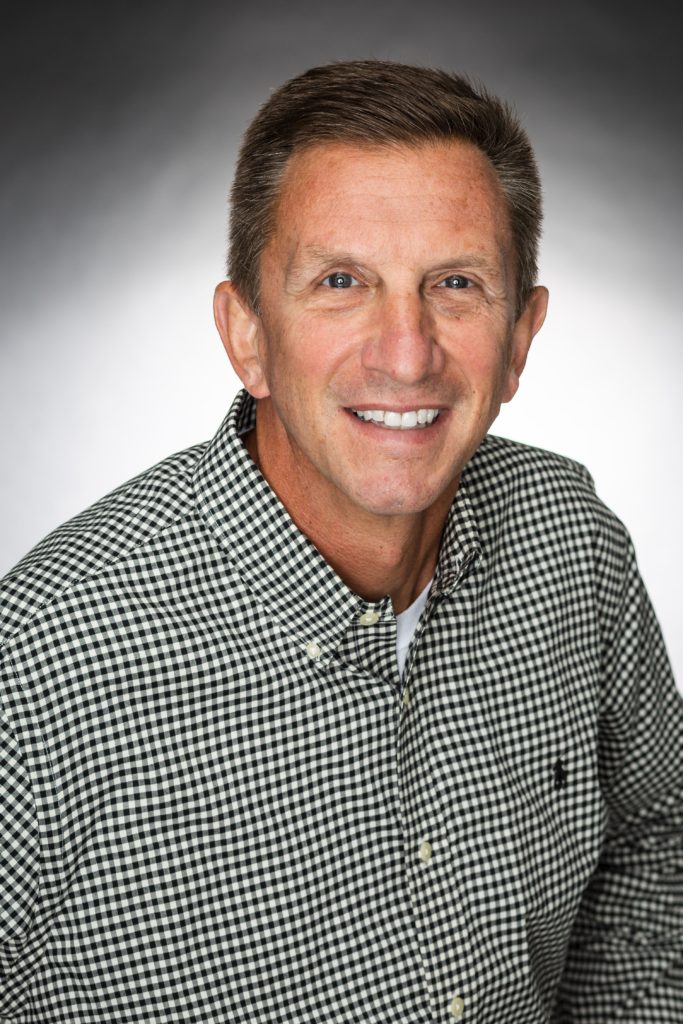 Glenn joined Civil in 2014 after spending 19 years with R. E. Grills Construction Company in Birmingham. Glenn is responsible for leading the finance and accounting department, preparing financial statements and budgets, monitoring the company’s internal controls, and overseeing insurance and legal matters. Glenn is a graduate of The University of Alabama where he earned a degree in Business Administration. He also attended the University of Alabama at Birmingham where he earned an MBA. Glenn and his wife Suzanne were married in May of 1992 and have two daughters: Rebecca and Sara.