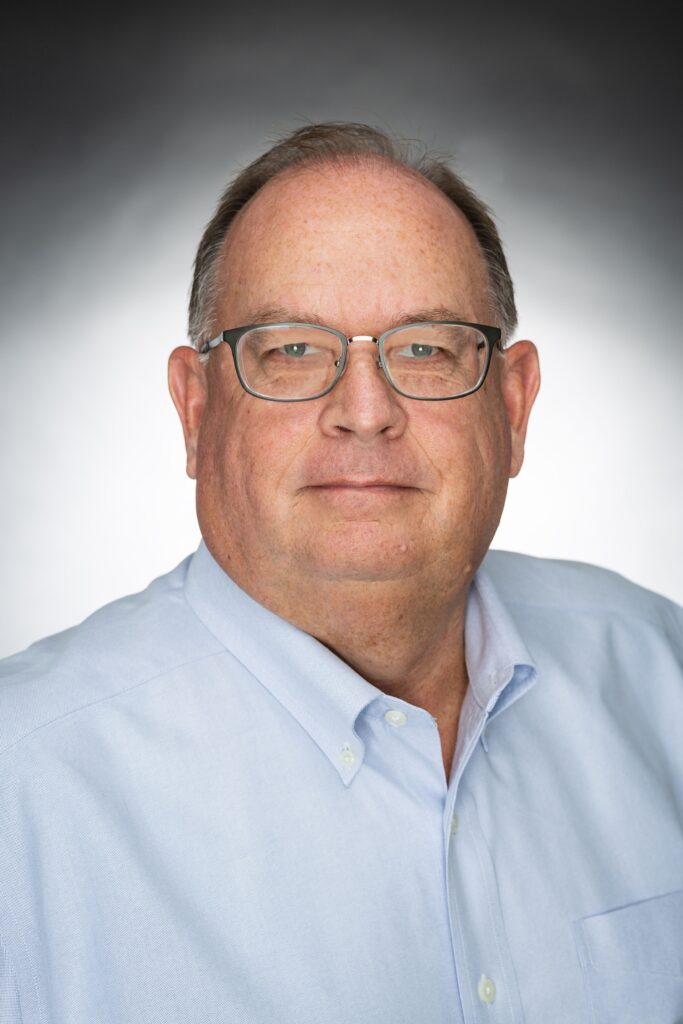 As one of the principal founding members of Civil Constructors, he assumed the role as President since the firm was started in 1994. Born and raised in and around Williamson County, he is a graduate of Battle Ground Academy (’72) and the University of Tennessee (’76). Successfully completing his Bachelor of Science in civil engineering, he immediately started his working career at the engineering firm of Consoer, Townsend and Associates that, at the time, was the design and construction manager for all of Nashville’s water and sewer improvements.

Realizing the need to further develop his career, he chose to join the firm of Alman Construction in 1978 as an apprentice estimator eventually working his way to a lead estimator and project manager specializing in utility and commercial grading projects. In 1985, he began working for his father as production manager at Dixie Concrete Pipe Company and eventually went back to Alman in 1987 following the sale of the business with the opportunity to assume additional responsibilities and influence with its’ future.

In 1994, with the assistance of the Alman principals, Civil Constructors was born. Joe served as the 2011 president of the Tennessee Road Builders Association and has been involved in many trade organizations such as Associated Builders and Contractors and the Association of General Contractors. He has served on the Tennessee Commerce and Insurance Blasting Advisory Council since 2006.

Married to Susan Allen for 37 years, he has three children and 4 (and growing) grandchildren. An active member of Holy Family Catholic Church he values his time with his family, hunting and fishing and relaxing on Bon Secour Bay in Gulf Shores, Alabama.