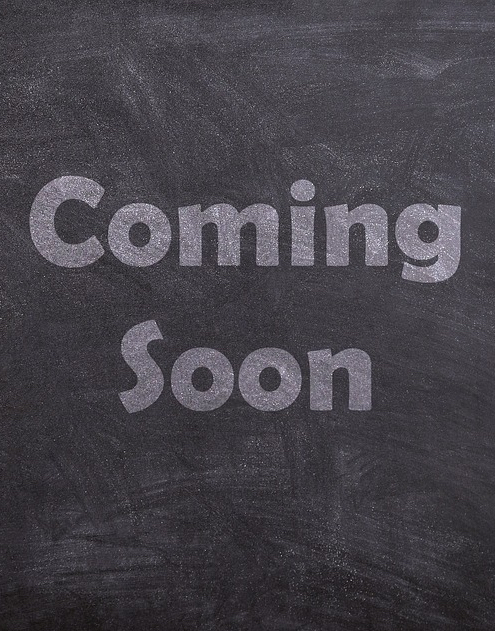 A Michigan native Melinda moved to Tennessee in 2002. She spent eight years in the hospitality industry which eventually lead to a management position with a large hotel chain. In 2014 Melinda choose to change her career path and attended United Truck Driving School in Murfreesboro, TN where she obtained her Class A CDL. In May of 2015 she became a team member with Civil Constructors as a Dump Truck Driver; where she obtained on the job skills in CDL Driving and was found to be very proficient in both driving and the required daily documentation per DOT and FMSHA standards, as well as Civils in house paperwork. In late 2016 Melinda was asked to become part of the Civil office staff working along side the truck foreman as the Truck Foreman Administrative Assistant. Since that time she has become an integral part of this team that helps in maintain and ensure compliance with DOT, FMSHA and in house documentation; including but not limited to DOT Driver’s MVR’s, Medical Cards, New Hire DOT Employees, Daily Logs and tracking payroll time cards. She has proven herself to be proficient and knowledgeable in Microsoft products, Attendance Enterprise HRIS, Heavy Jobs and Drive Cam GPS Tracking and has helped develop and streamline processes within the trucking department. She continuously is pro-active in keeping up to date in compliance and regulations; making her a valuable asset to a major aspect of Civil Constructors scope of work.