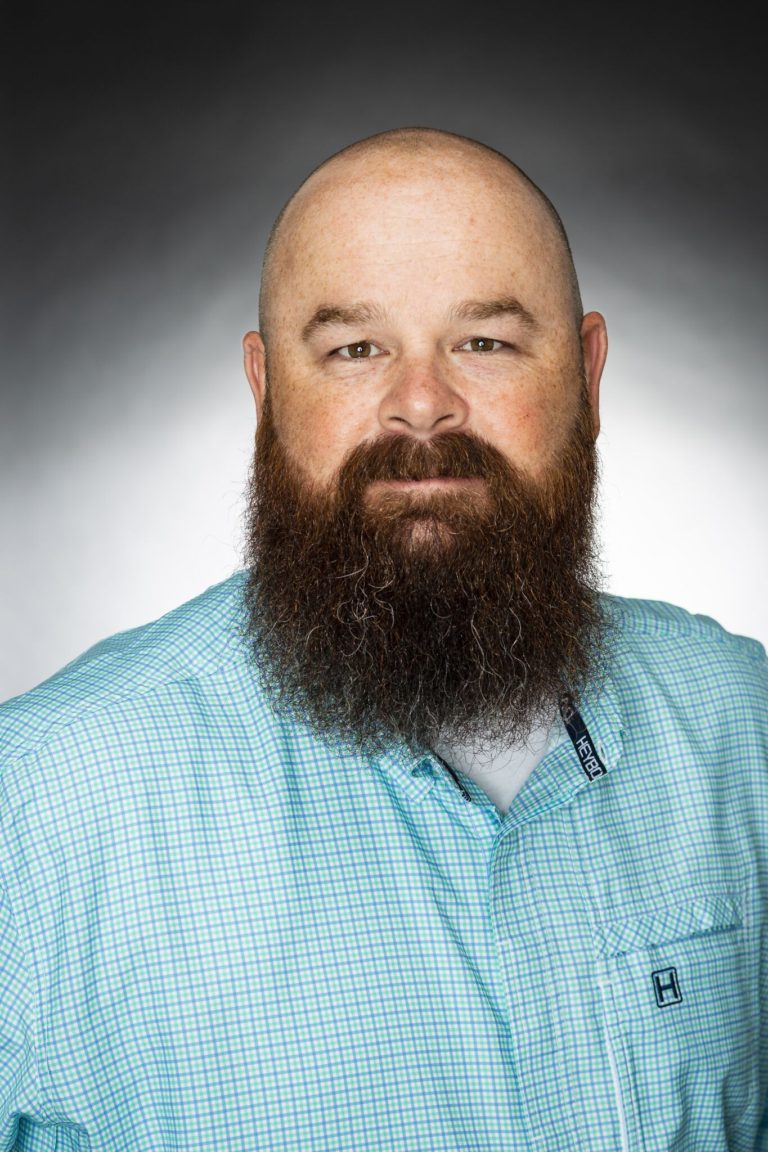 Rich began his career in construction in 1997 as a laborer and worked his way through the ranks of becoming a survey crew chief. For a period of time Rich relocated to Illinois to further his skills by working with an engineering firm. In 2002 Civil Constructors was fortunate enough to have Rich return back to work and in 2003 he became the supervisor of all survey crews throughout the company; initially starting with 1 crew of 3 men to now 4 full-time crews performing major surveying projects throughout Middle Tennessee. Rich was integral in establishing the 3D machine control and received his Part 107 Pilots licenses to fly the drone on job site photogrammetry. Richard has been married to his wife Gretchen for 18 years and has three children. His hobbies include watching his children play sports and supporting Gretchen in her small business venture.