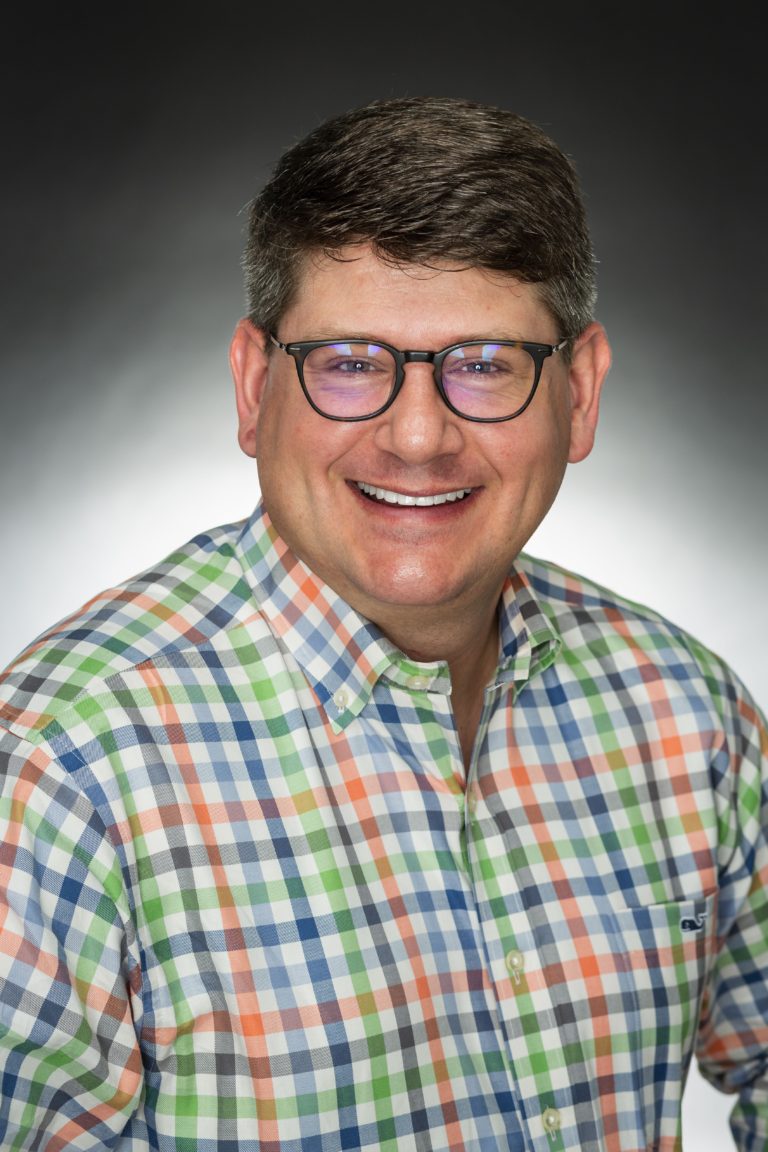 Todd joined Civil Constructors as the Vice President of Estimating in 2014 with nearly 20 years of industry experience. His responsibilities include organizing the activities of the estimating department and coordinating with our project managers prior to the start of a project. From 2004 to 2014 he was employed with Dunn Construction Company in Birmingham, Alabama where he served in various roles of increasing responsibility. He began his career in construction in 1997 as an estimator with Couch Construction in Atlanta, Georgia. The company was subsequently acquired by APAC, Inc. Prior to his work in construction he served as a Sales Engineer with Contech Construction Products from 1995 to 1997. Todd is a 1995 graduate of the Georgia Institute of Technology with a Bachelors in Civil Engineering. Todd and his wife Kristi have one son, Sam. They are active stakeholders in Church of the City and reside in Franklin, TN.